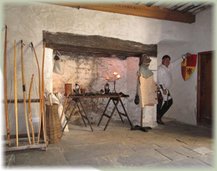 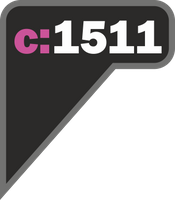 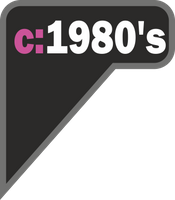 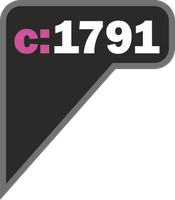 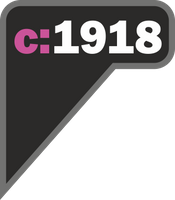 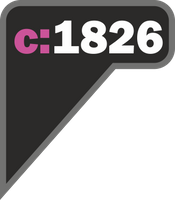 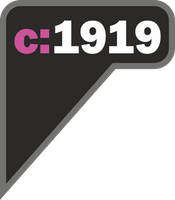 Lease & Release of these dates respectively the

Rees Roberts of the second part

and Charles Llewellyn of the third part.

He was invested as a Knight of Grace of the order in 1912. The first meeting of the Welsh Chapter in Clerkenwell. Recorded as acting Sub Prior he gave the Hospice of St John at Bridgend to the Order.

c. 1511
Sample of wood from beams have been identified, by dendrology, as having been felled in 1511/12. The green oak would have been used to build the house soon after felling. ’Earliest date to be associated to the building described by the Royal Commission as A ‘

Town House of unusual quality of its type’.

Main Chamber (service end) has a loft above, carpenter marks in beams.